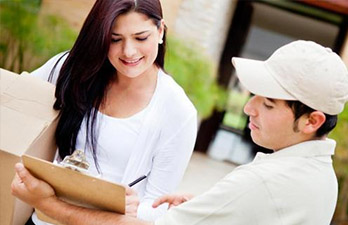 Prime International courier services directly with major eCommerce platforms.Since India had an internet user base of about 354 million as of June 2015 and is expected to cross 500 million in 2016. Despite being the second-largest user base in world, only behind China (650 million, 48% of population), the penetration of e-commerce is low compared to markets like the United States (266 million, 84%), or France (54 M, 81%), but is growing at an unprecedented rate, adding around 6 million new entrants every month.The industry consensus is that growth is at an inflection point.

Prime International courier is well equipped with all the logistics that a delivery company needs to make the perfect delivery. From small scale door to door delivery to bulk company orders and more. With their professional drivers and customer service, there is no doubt they are one of the courier companies that any e-commerce company can partner with for better results.